Also remember, everything in Python is an object.

When you reference a variable, Python will for it in the following order:-

The first occurrence of the variable wins.

Let’s look at an example.

In the example above, what would you expect if the last line of the function numbers() returned the print_it() function instead of calling it? This means the function would be defined as follows.

What actually happened there?

The numbers() function was called inside which a variable x has been defined. The returned function is assigned to the variable result. On calling result(), the value of variable x was still remembered although we had already finished executing the print_it() function.

This way of being able to remember the variable in an enclosing scope of the print_it() function, even though it is still not active, is called Closure in Python.

Python Closures are nested function referencing a value in their enclosing scope.

Advantages of using Closures in Python

You will understand Python Closures, using this video. So, do watch it! 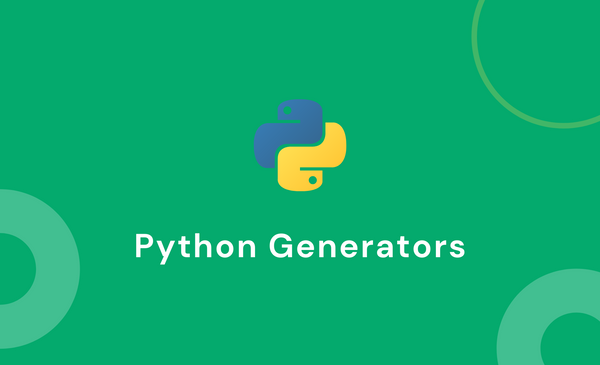 Learn to benefits and usage of generators in Python 3 with examples. 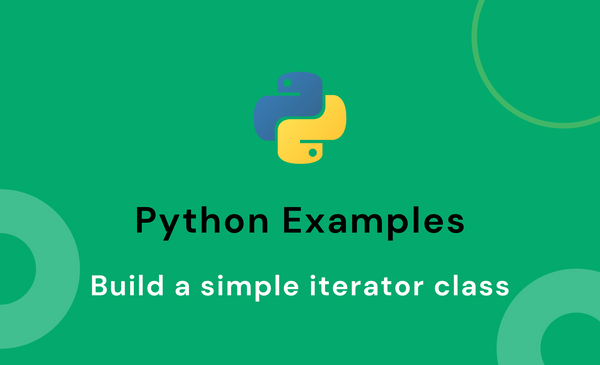 Learn to build a simple Iterator class in Python 3